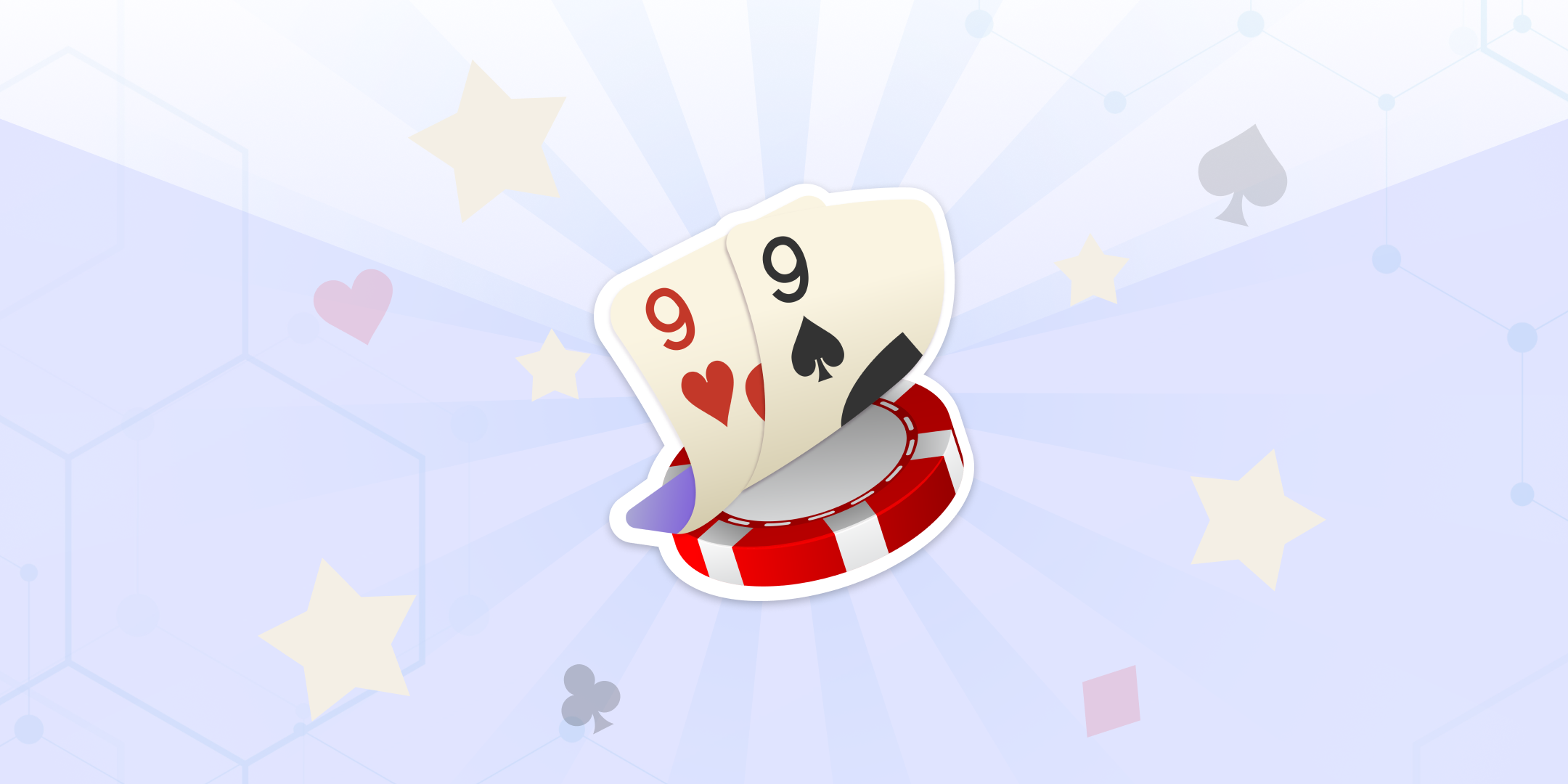 What's your first thought when you think about card games? The immediate reaction is that they’re games of luck and are mainly played for entertainment purposes.

Is that it? No! Some card games need more technique than some strategic games.

One of such high-skill games is the ‘29 points’ card game. It's a game that teaches the importance of teamwork, presence of mind, and probabilistic calculations. It needs a blend of strategies to own this game like a PRO.

The 29 points card game is quite popular in Asian countries: Bangladesh, Nepal, and northern India. It's a card game that has been passed down for generations since the 1660s. 29 points carries the very essence of our biological roots, and it's a classic game played amongst families and friends.

Before moving ahead, if you know little about the game rules, click here to get acquainted and come back for the tricks later.

Be in the game.

Play in a way that even Sherlock Holmes doubts your moves.

4. Keep your moves shrouded. By winning two rounds with the same suit of cards, you risk giving the opponents the hint of trump.

5. Sometimes, you need to lose a point by throwing A's or 10's (one-point cards) to gain J's and 9's (3 & 2 points cards respectively). When you play lower-value cards, you delude your opponents into thinking that you do not have other high-value cards. Now, when they are in this happy bubble, you can trick them by using higher-value cards in other consecutive rounds to gain more value cards.

Probability: In this game and in life, most people tend to calculate risks based on the probability of winning.

6. Bid when you have two or more same-suit cards and try to choose that suit as the trump. Statistically, you have higher chances of winning if you do so.

7. Avoid bidding when you have one card from each suit. Here, the probability of winning and losing are equal, so try to avoid it.

8. When opponents win the bid, they are most likely to set the trump suit as the one for which you have fewer cards (which would automatically mean they have more cards of that suit).

9. Discard higher-value cards in the beginning, so it can avoid getting tricked by the trump card.

10. Avoid starting a game with 9's (two-point cards) of any suit, as an opponent might have J's (three-point cards) from the same suit.

11. When you win the bid, try to finish non-trump cards soon, so that in the next hand, you can cut higher-value cards of other suits using trump cards.

12. When you do not have cards from the suit led, take a chance and reveal the trump when your partner is not winning the hand.

Teamwork and Inference: In this game, though partner cards are unknown, this game is still played in pairs. However, their game can be decrypted by the way they play.

13. When your partner bids higher than you in the bidding phase, pass your bid rather than raise the bid. Here, it can be inferred that the partner might have all four cards of the same suit.

14. Discard your high-value cards from other suits when your partner is winning the round. If you have 5 cards from the club suit, it is sensible to discard them when you do not have the suit led.

15. When you do not have cards from the suit led, avoid revealing the trump when your partner is winning the hand. Instead, throw a higher-value card from another suit.

16. When your partner reveals the trump before you do, and you do not have the cards from the suit led, throw other value cards with lesser winning chances.

18. When opponents set the trump, infer that they are most likely to keep those cards for later use, as many players tend to keep higher-value cards for the end.

19. When an opponent reveals the trump before you do, and you also do not have the cards from the suit led, try throwing a higher-value trump card than the opponent.

20. Refrain from revealing the trump when the current round has no value cards.

Little Wins: Consider this, and your life may change. Every point matters.

21. Try winning the last hand rather than the second-last hand. People tend to keep higher-value cards for the end.

22. In some variations of the 29 points card game, the last hand is worth an extra point.

Some people use weird techniques to win. Some of these are:

23. Never bidding. Sometimes, a team never bids and ensures that the opponents lose 6 times in a row to win the game.

24. Always bidding. Sometimes, a team bids and ensures that they win 6 times in a row to win the game.

25. Mesmerize the opponents, so you can control their cards.

27. Nine plates of momos to the opponents if they pledge to lose.

28. Dream about winning the game.

29. The above four strategies are just a reminder to keep the focus on the game. The presence of MIND is a necessity.

All of these will go in vain when you do not enjoy playing the game. So, have fun and master the game.

If you have read this far, you now know all the ways to win. So, register for the Smart Bots Coding Challenge. All you have to do is build the best 29 points card game bot.